Did you know catnip only affects about 50% of cats? Good thing there are alternatives like valerian root and silver vine.

Catnip, aka nepeta cataria, is a herbaceous plant that is well known for their cat attracting properties. It contains a chemical attractant called nepetalactone (neh-peeta-lack-tone), which is the essential oil derived from the catnip plant. When inhaled it causes cats become extremely playful and when ingested it can act as a mild sedative.

There are two popular alternatives to catnip — valerian root and silver vine. These alternatives contain attractants that have a very similar chemical structure (see below) to that of catnip. If your cat isn’t susceptible to catnip, there is a chance that one of these two will work. In our case, all three plants worked on Sven, but only silver vine had any affect on Robbie.

Silver vine ( aka actinidia polygama or matatabi) has multiple chemical attractants that targets cats, one of the main ones is called dihydroactinidiolide (dye-hy-dro-act-tin-neh-dye-o-lid), similar to that of the attractant found in catnip. Silver vine is often seen as a more potent cat nip as it can cause a much more intense response in cats. Silver vine can be purchased in powder form or as matatabi sticks, which are dried branches of the silver vine plant.

Valerian root (aka valeriana officinalis) is another alternative to traditional catnip. Actinidine can be found in valerian root, as well as silver vine, and its derived essential oil is structurally similar to the chemical found in catnip. Valerain root can be used by humans as a relaxant as the herb has sedative and anti-anxiety properties. In cats, it acts as a stimulant like catnip, causing cats to become playful.

Have you given these alternatives a try?
If you haven’t we highly recommend MeowyJanes Variety Box. It comes with everything you need: catnip, silver vine powder (our favorite!), valerian root, and matatabi sticks. One box will last you forever! If you want to try something new, we also recommend their catnip keef, a catnip powder that is so potent that it even works on Robbie!

Some links may be affiliate. 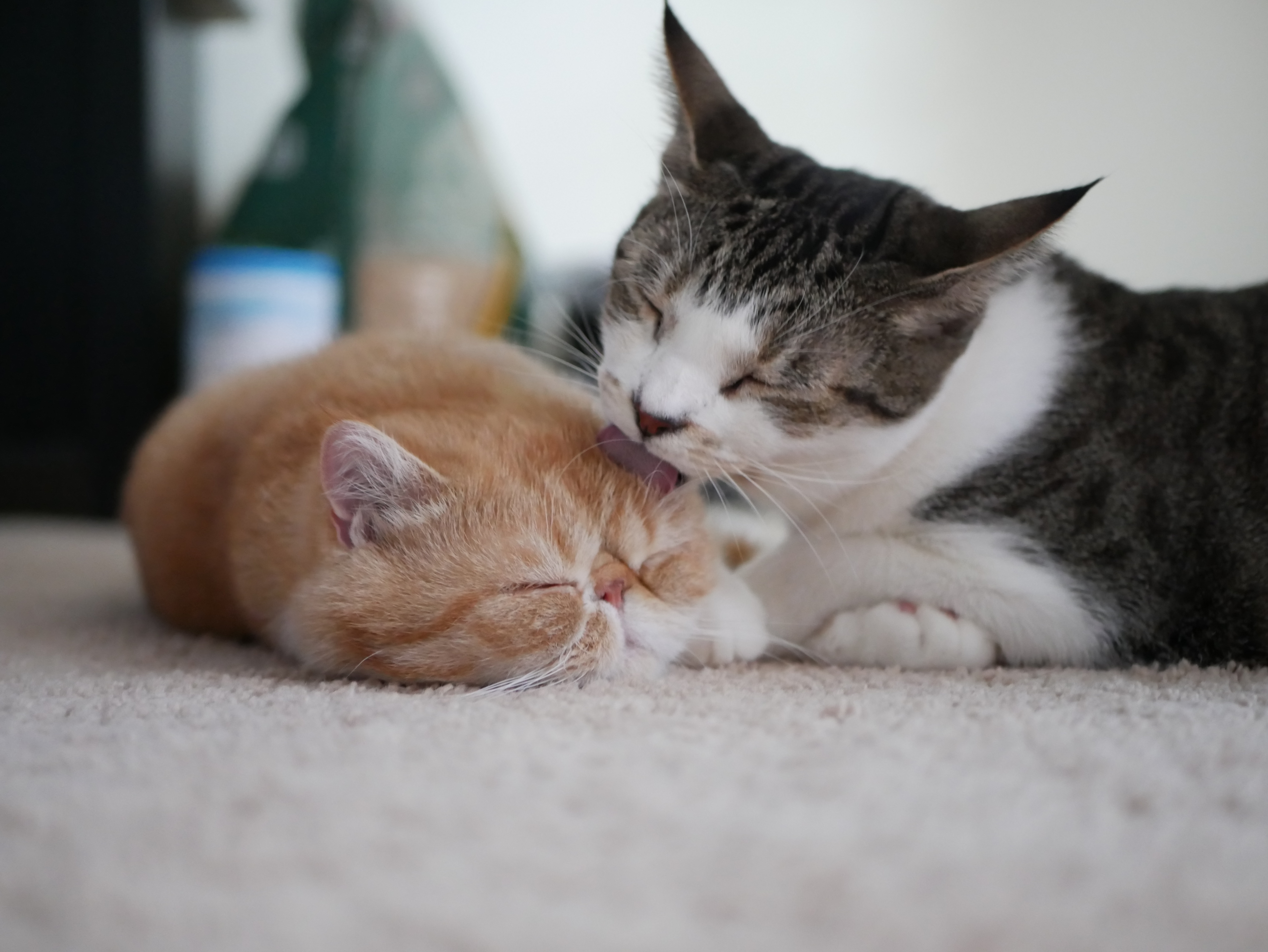 This place is made to benefit both cats and cat lovers, that's why we called it Sven And Robbie, a place for all things cat and some things hooman.